NYC (i.e., the City Council) is the landlord of JFK and LGA airports.

The City receives, in addition to rent, a 10% override on the total revenue generated by the airport.

Below you will find some excerpts from the lease between NYC and the Port Authority of New York / New Jersey.

That’s quiet a surprise especially when you have our Mayors speaking out of one side of their mouth about “making New York City green” and “reducing pollution” while they make deals with the airlines, real estate interests and the Port to actually increase air traffic to our City which only puts a greater burden on our citizens’ health.

In fact the City of New York is a carcinogenic and fossil fuel enabler: the City should be looking for solutions that other, first-world cities have figured out long ago. That is, for a city to be liveable you move the airports outside the densely-packed environs of a city. To do anything otherwise is plane (sic) stupid.

Don't let the politicians say they are pro-environment when the City itself benefits from the air pollution and noise the airlines bring to our City.

Questions?  Contact NextGenNoise.org.  We have a full copy of the lease between NYC and the Airports. 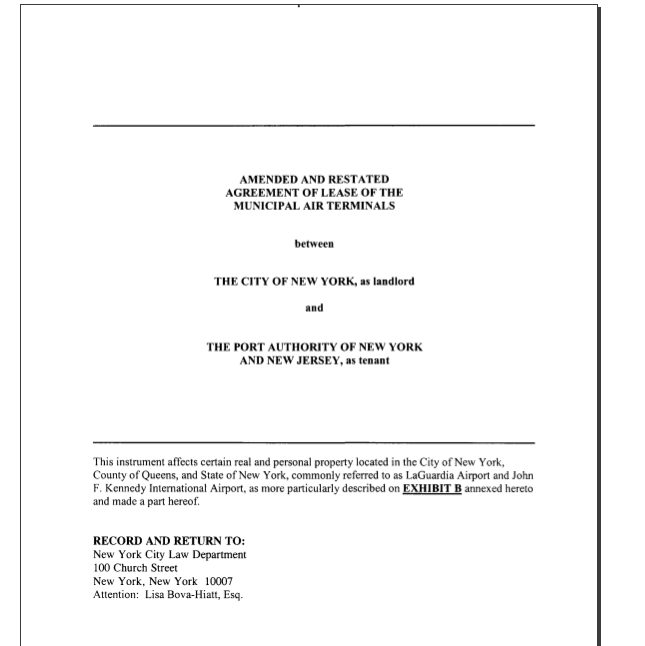 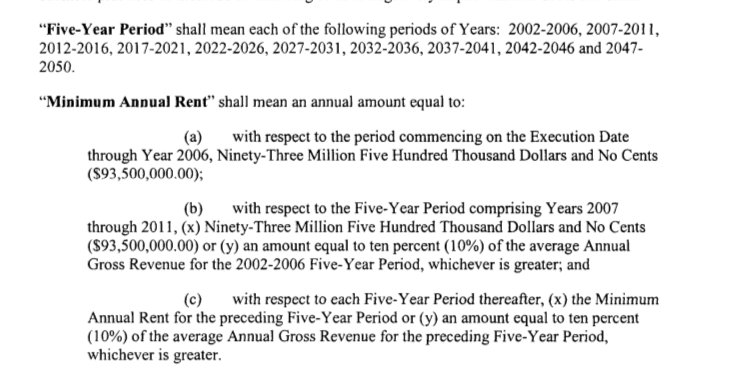 Quotes from the victims of the FAA's polluting, nerve-racking, sleep-depriving NextGen navigation system:

"Like frogs boiling in water, we're supposed to be used to it. It's also obvious that any human consequences were left out of this completely logistical and engineering-driven initiative. People are collateral damage. It's the economy and the airline industry that matter. We didn't get a seat at the table. Not during the process and not now."
--Brooklyn, NY FAA NextGen victim.

"It's like living in a combat zone that isn't supposed to exist . . . If we logged complaints, we would literally have to sit down on the computer or telephone all day, for hour after hour, documenting plane after plane."
-- Baltimore FAA NextGen victim.

"My life and my neighborhood are worthless not only to the FAA and Port Authority, but also to the people who represent me."
-- Queens, NY FAA NextGen victim.

The free-for-all must stop.  Our politicians and legislators must step up to the plate.  They cannot stand idly by as a federal agency black-tops over our homes and smothers us beneath a slab of roaring noise and ghastly pollution!"
-- Brooklyn, NY NextGen victim.

"The bottom line is that there are many, many more aircraft in the skies these days.  This is not a problem for just one city, it is a national quagmire.  If the number of vehicles on the surface of the earth increased exponentially over just a few years, there would be an outcry from citizens to manage and control the mess.  And steps would be taken to do so.  The FAA is swaggering around like this is the wild, wild west, and has become the darling agency of the airline industry, who reap in enormous profits at the expense of our health and quality of life.
--Boston NextGen victim.

"I want to be able to listen to the sound of the rain, to go out on my deck in the evening and enjoy the air. If your neighbor is using a leaf-blower, you can endure it because you know it will end in an hour. If there is major construction, you can tell yourself in a few months it will be done. The reality that this will never end, that there is no break, no cessation, that the planes will come in all day every day for as long as you live, it is breaking my spirit. I will never be able to have the life I want here."
--Brooklyn, NY NextGen victim.

"Noise, noise, fumes, fumes. . . All day, every minute. The noise is annoying and disrupts sleep, blood pressure; it creates anxiety in children, adults and the elderly, it disturbs school children's ability to concentrate and absorb homework; the invisible fumes are insidious; these kind of kerosene contaminants are implicated in autism spectrum disorders and complications in pregnancy."
--Brooklyn, NY NextGen victim.
Read the archive of noise complaints from Queens and Brooklyn residents here. . .